Electrical inspections in Conway, AR are part of any work on a home or business. They make sure that the electrical system is working well and is safe. Different towns and states all have their own code that needs to be adhered to for safety. After all, while electricity is very common in our world, it can be dangerous. When you need any electrical upgrades in Conway, AR, you should trust Money Electric Co. We have a professional staff of fully licensed electricians who know what you need to pass any inspections. We are locally owned and operated, which means we understand electrical code compliance in Conway, AR. We offer fast service and honest pricing, so you can get your home up to code without any delays or hassle. 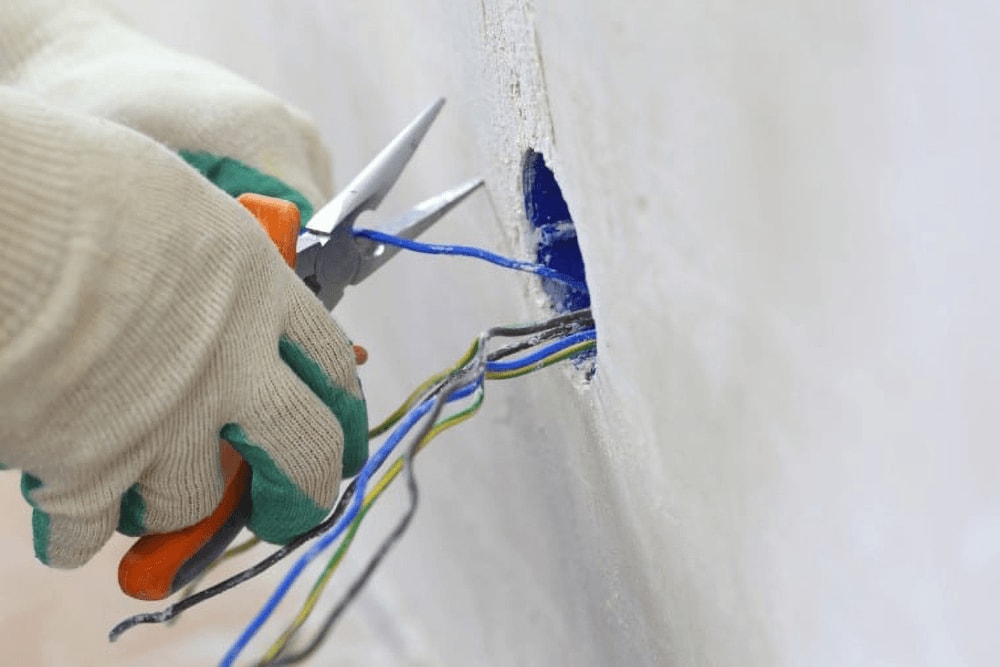 There are many levels of electrical codes that have been adopted in the United States. At the national level, the National Electric Code helps provide the first level of safety and fire prevention. Every state has additional laws, and many localities even have their own requirements for the safety of the community. The common violations of the electrical codes are typically fire risks, so having your home brought up to code means you will have fewer worries about an electrical fire.

Common violations include poor grounding, malfunctioning GFCI outlets, new light fixtures installed on old wiring, old wiring, poor splicing, and overcrowding wires. For instance, new LED lighting wiring can reach temperatures of 194 degrees Fahrenheit during operation. Wiring from before 1987 is only rated for up to 140 degrees Fahrenheit. If your wiring isn’t grounded, you can also deal with dangerous sparks that can cause a fire. Another issue is having non-IC-rated lighting too close to insulation. All of these can lead to sparks that can result in a fire if it isn’t brought up to code.

The Importance of Staying Up to Code

Staying up to code is one of the easiest ways to protect your home from fire. By eliminating the common sources of electrical fires, your home can be made safer. If your home is older, you definitely need an electrical inspection. Many older homes used knob and tube wiring. This wiring is ungrounded and can’t handle modern electrical needs. If your home has this, it will need an upgrade to prevent a fire. You will also want to have your home inspected for any old DIY repairs. Repairs done by someone who isn’t a professional electrician may violate the code. For instance, they may have used splicing. These splices can cause a fire if done improperly.

If you are planning upgrades to your lighting, you may need new wiring. There can be a temperature difference between the old wiring and the new lighting. Having the wiring repaired can prevent a fire. By hiring a professional electrician, you know that all of your work will be up to code. We can inspect your home for all of the common issues and even spot problems you might miss. We can work quickly to get your home up to code and safe. You don’t want to play around with fire. Remember that only a licensed electrician can get your home up to code.

Code compliance is important for using your electrical system safely. Even a minor issue can cause a fire. Trust Money Electric Co. to get you up to code with inspections done by our licensed electricians. We offer honest pricing, so you know what you will pay for additional safety in your home. Trust our speedy and knowledgeable service to get your home up to code quickly. Contact us at (501) 426-5624 today and enjoy a safer home.

Our customers continue to express their appreciation for our services with their reviews. 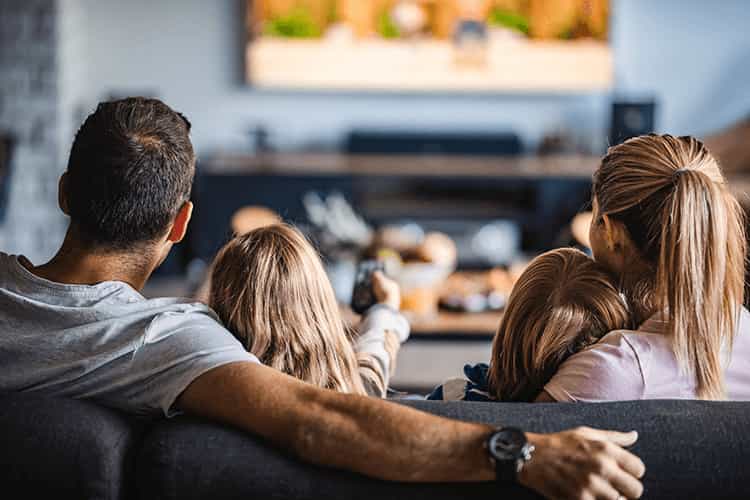 " Dale is the best! I highly recommend Money Electric Co. Co. They wired our new construction home. They were great to work with and did a great job. Dale was great at being prepared and walking us through the process. He was detailed in his approach to ensure that we got what we wanted. He was quick and responsive to any need or request. True professionals with top notch service!! "

Joseph Lance10/12/2020
" I called for some work to be done, and the crew came out an hour later and did all the work I needed for under budget! I'll be calling again for my electrical needs at home."

Meesh Britton05/22/2020
" Absolutely impressed with my service from Money Electric Co.! They picked up the phone when I called and were able to make it out to my home same day. I would definitely recommend these electricians to anyone. "

Jeff Steinbeck04/12/2020
" I was so stressed out when my power went out. I had no idea if my refrigerator goods would make it. It brought me great relief to hear a an electrician pick up the phone and that they could make it out to my home to get my power back on. Thanks again!! "

Ricky Bobby11/20/2020
" Nothing but good things to say about these guys. They are professional and detail oriented. I had a minor service repair in my home and they over delivered. Exceeded my expectations in the process and helped me understand more about my home's electrical system. "